The Ghost That Haunted South Brisbane Cemetery... From 1,000 Miles Away

There was a bit of online trouble back in 2011* when this photo, apparently of an ‘eerie face in the mist’, turned up on the 'Brisbane 'Ghosts Tours'' Facebook page: 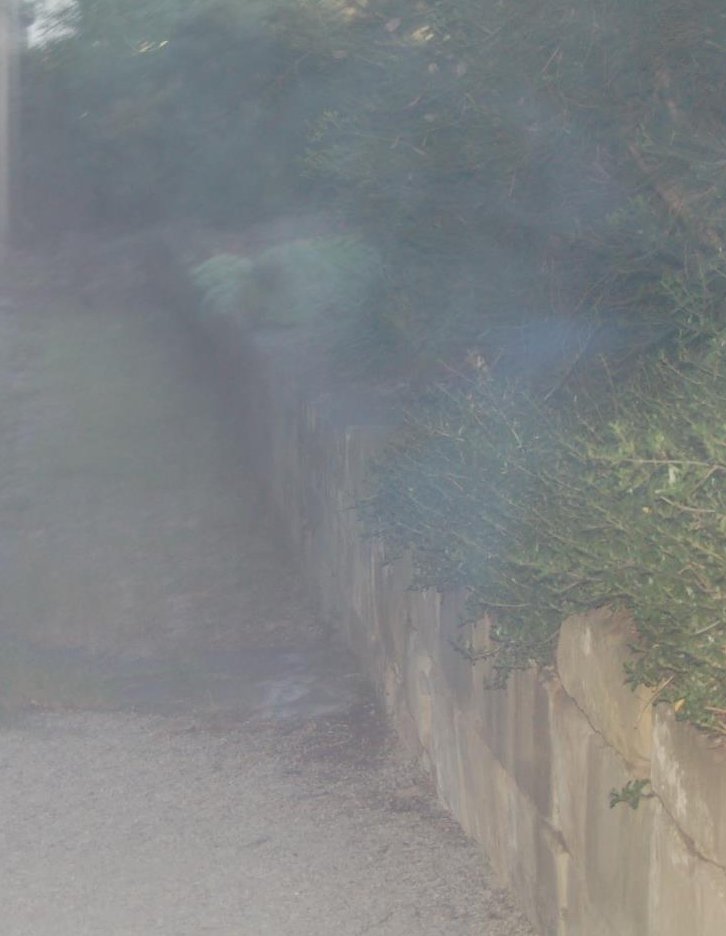 It was accompanied with the unequivocal claim that it was taken during a South Brisbane Cemetery 'Ghost Tour' on the previous Saturday night, although it did not look like any part of that cemetery. What's more, the photo was taken during daylight.

Then, quite luckily, the same photo also turned up on the ‘Haunted Australia’ Facebook page, with one crucial difference - this time it was full and uncropped. On that page it was correctly identified as being of the Hobart Penitentiary and Chapel, under a glorious blue sky: 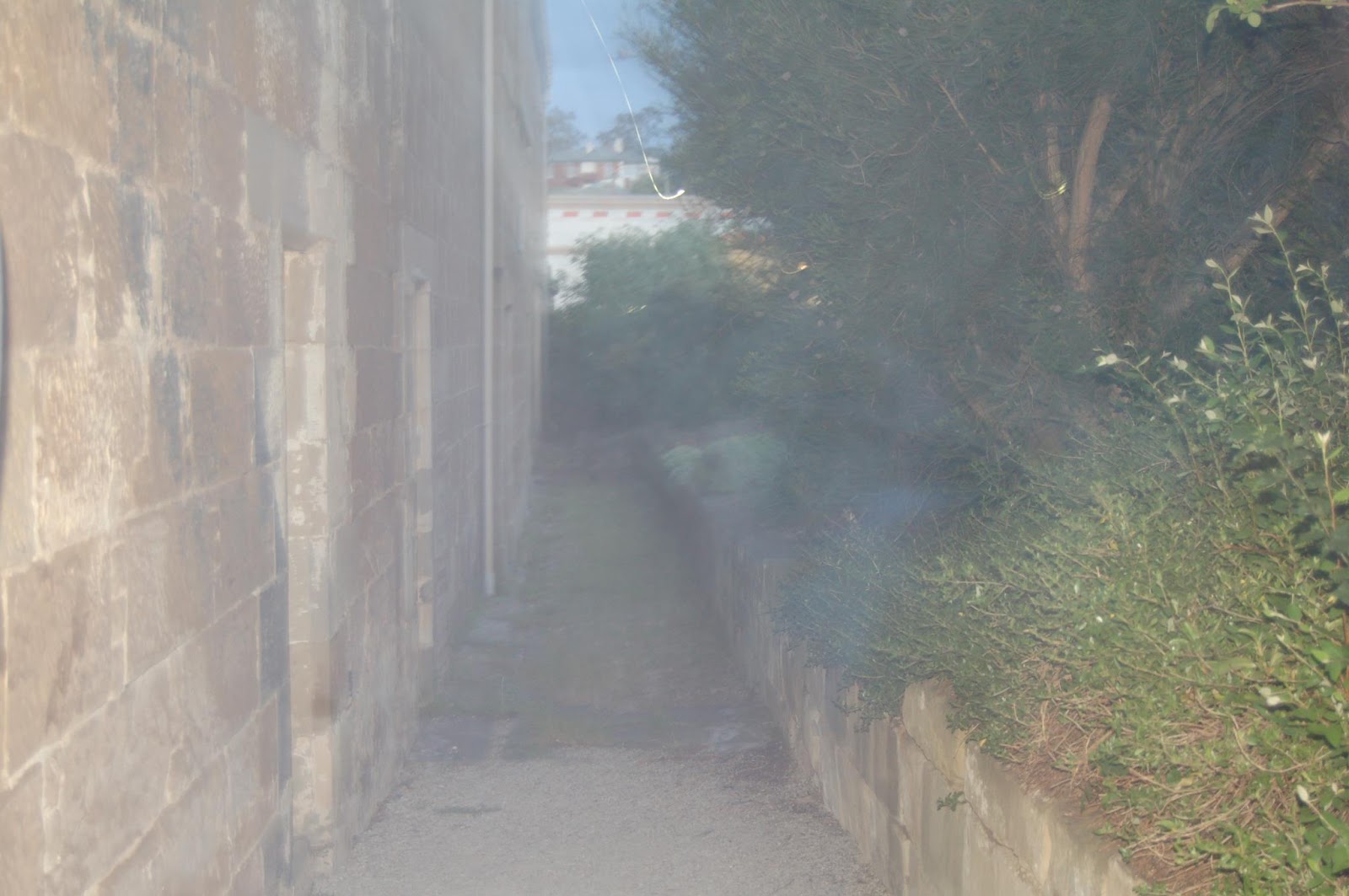 No informed person could look at that and think it was a night tour at South Brisbane Cemetery, but that is exactly what Ghost Tours claimed it was. A little bit of Facebook fisticuffs broke out when commenters pointed out it was not the cemetery, but Ghost Tours admin insisted that it was, a stance they only dropped when the photographer himself intervened to point out that it was a photo from the Hobart Penitentiary, Tasmania, taken back in 2006. He went on to say this had been made clear in a part of an email he sent to Ghost Tours, an email they had reproduced online but with the relevant paragraph pinpointing the location edited out.

Ghost Tours admin then claimed to have 'misread' the email, despite their own selective editing of both the photo and the explanatory paragraph in the email to remove any indication of the location. Why had it been edited that way? The most straightforward conclusion would be that this was not mere incompetence, it was a deliberate act intended to deceive.

After I exposed this story online, I received an email containing legal threats from Ghost Tours owner Cameron 'Jack' Sim (via his staff member):


'There have been 3 incidents of people commenting on our Facebook page just to attack our business. We know these people are connected to you and The Friends of South Brisbane Cemetery. We even suspect that some of them may have been invented by you for this sole purpose. We are asking you now to cease and desist or we will have to take action against you. Their comments are defamatory and rude. Our regular customers who follow our Facebook page have written in, upset about what has been happening. This cannot go on.'

The false assumption that the Facebook critics were actually me, or ‘connected’ to me, is a rather paranoid premise on which to base a legal threat. Can I be sued for the comments of other people on Facebook?

'I am also aware of what you have recently posted on 'The Boggo Blog'. Firstly, I am the host on the South Brisbane Cemetery tour. I received the photo and I posted it on Facebook. I mislabelled the photo, I am aware of that and it was a simple mistake. It was very good of our customer to send us these photos and we are very happy they did so. I have apologised profusely for mislabelling it. However, Chris, it was a simple mistake. You have then taken my personal error and broadcasted it, turning it into this ridiculous claim that we have been stealing photos. I am very happy to take responsibility of what happened but not to take responsibility for your outrageous claims.'

This claim of innocent ‘mislabelling’ is contradicted by the selective editing of the text that explained this was not a picture of the cemetery. In fact, even after the discrepancy was pointed out, Ghost Tours still insisted that it was from a night tour at the cemetery. Also, nowhere did I claim that anybody was ‘stealing photos’.


'These ongoing attacks affect, not only Jack, but they affect our staff and customers. They affect me personally and our poor customer that graciously gave us these unexplainable photos.'

In reality, the alleged ‘poor customer’ actually thanked the person from Haunted Australia (who called the Ghost Tour owner an 'immature child' with 'the worst reputation I have ever heard of') for his comments on the Ghost Tour page. The photographer was probably more concerned than anyone about the misuse of his photo.

And so it went on, with claims that I was controlling a 'parade of stooges' who were 'upsetting our ever faithful customers'. It is of course rather unhealthy to assume that random people who criticise you on social media are working together in some kind of conspiracy.

Brisbane Ghost Tours seem to believe that people don't have a right to correct their misinformation. If this had been a simple mistake, it would not have shown up on my radar. We all make mistakes. But this was something quite different. This 'ghost' might not haunt the South Brisbane Cemetery, but the photo should haunt Ghost Tours.

* This has been abridged from an article originally published in September 2011.